About Christofle
Christofle invites itself into the era of the Metaverse, with an NFT version of its iconic MOOD Founded in 1830 by Charles Christofle, whose vision and mindset synopsized in one sentence: "Only one quality: the best". Christofle has never ceased to reinvent itself, bringing a touch of class to the world's most beautiful tables and add extra soul to every epicurean moment: meals, oenology, and mixology, thus sublimating the art of receiving. In addition to Studio Christofle creations, the House collaborates with the leading designers of the day to create ambitious, contemporary pieces produced in its workshop. Christofle is the absolute reference throughout the world - between heritage and modernity - for what remains as complex as it is universal: l’art sur la table.

In 2015, the Maison shook up conventions, releasing the first MOOD by Christofle. Unprecedented and playful, MOOD is a case of cutlery for six people that offers a new take on the art of dining. It is composed of two main elements: an ovoid mirror-steel case and silver-plated cutlery presented vertically, as if ready to be picked up by the hand. A design object of lust, it annihilates the traditional placing of cutlery around the plate. MOOD and the cutlery it houses have been designed to be an integral part of the meal, acting as a centerpiece. Democratic and offbeat, MOOD sublimates the everyday. For nearly 200 years, Christofle has the art and the way to always develop the ideal accessories for modern lifestyles and gourmet habits. It is thus natural that Christofle, as a pioneer, innovates once again by becoming the first silversmith and jewelry company to enter the Metaverse era.

In perpetual evolution, and in line with the desires of the times, Christofle unveils its first NFT MOOD. In collaboration with the Exclusible luxury NFT market, Christofle creates a series of limited edition NFTs that allow luxury lovers to explore this prestigious world in a way that has never been possible before. Inspired by the "MOOD by Christofle" luxury collection, this series of NTFs invites lovers of the brand to become part of the history of the house inside a powerful NFT blockchain. Combined with a series of high-quality utilities, the NFTs open the latest chapter of the 200-year-old maison, which represents excellence in silversmithing and continues to innovate 192 years later. 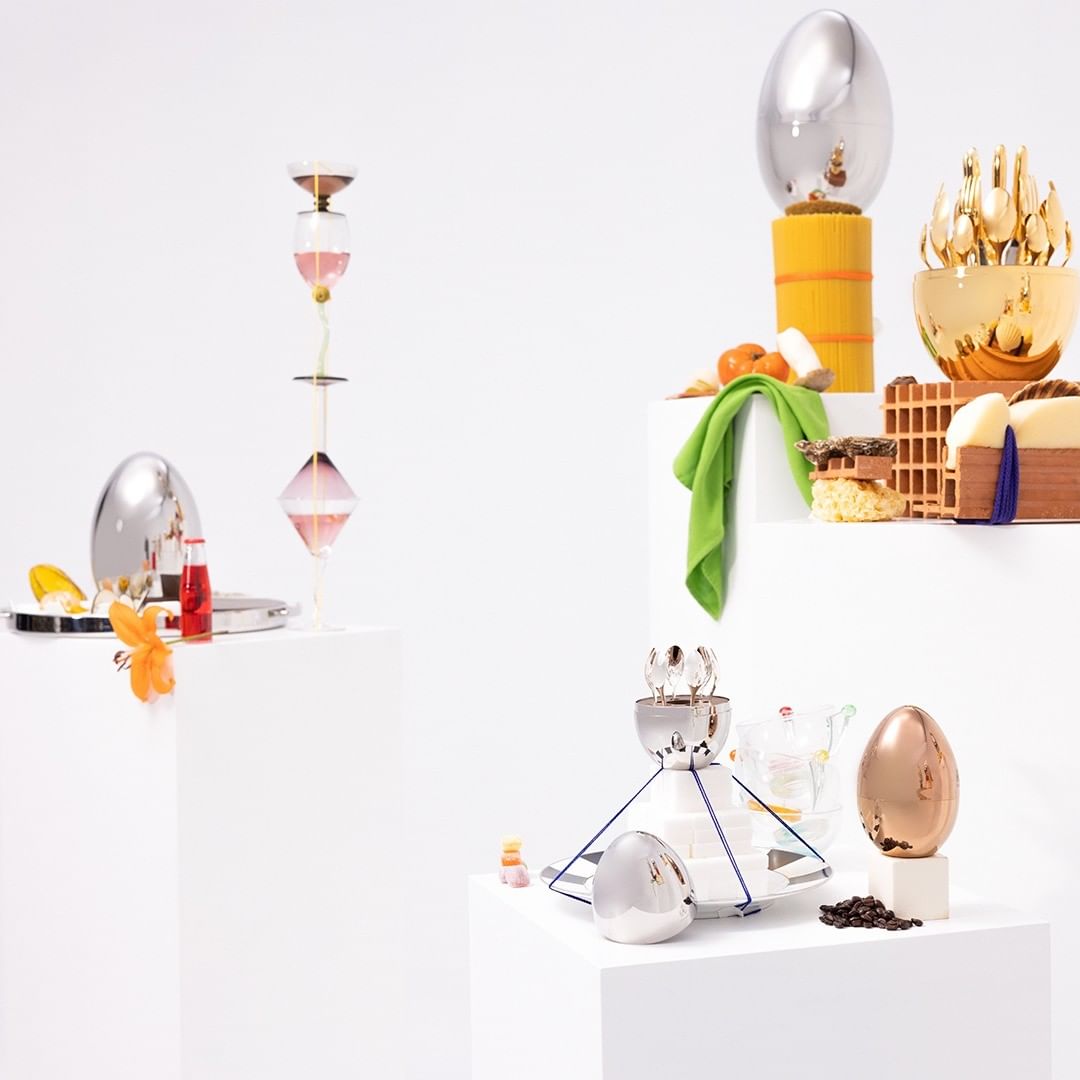 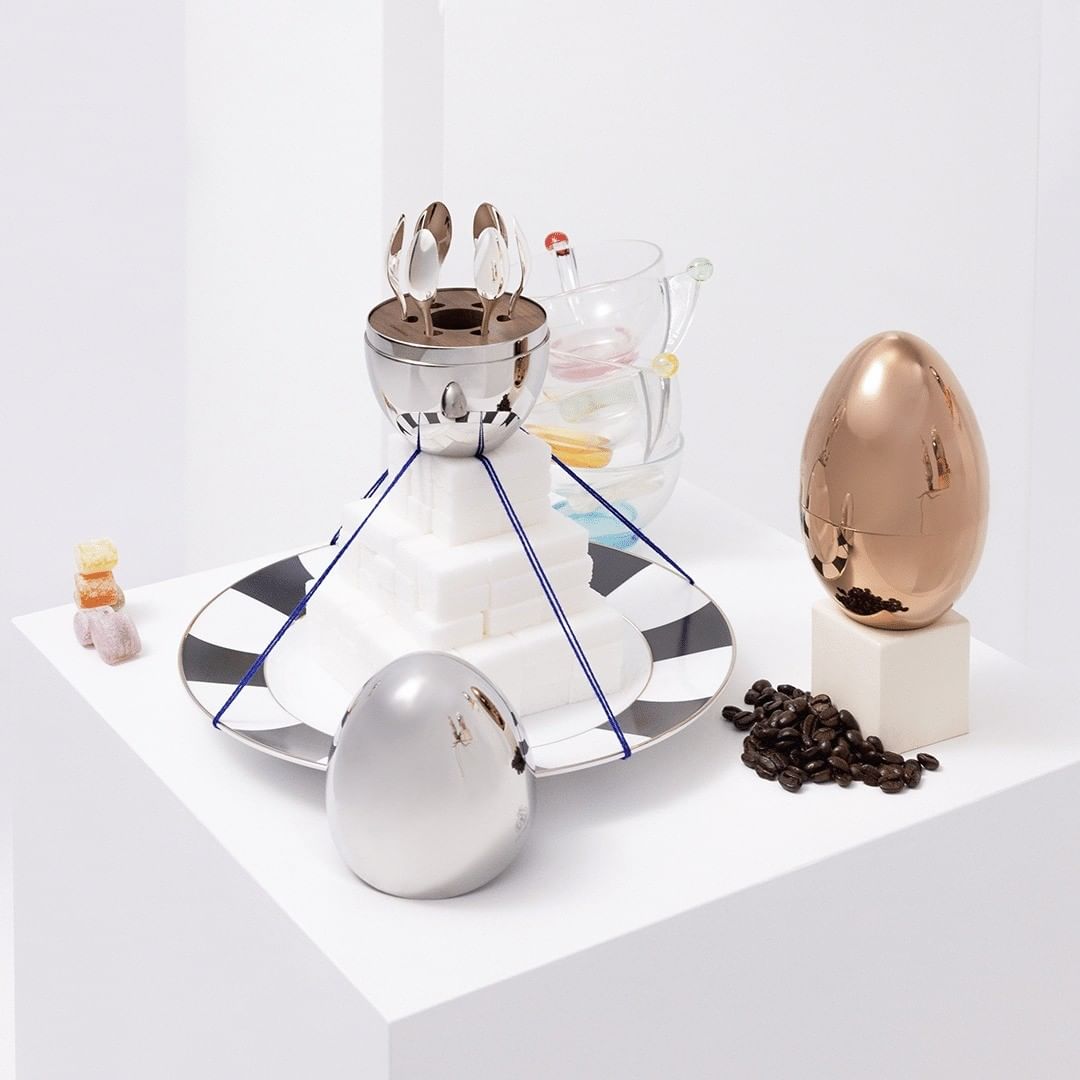 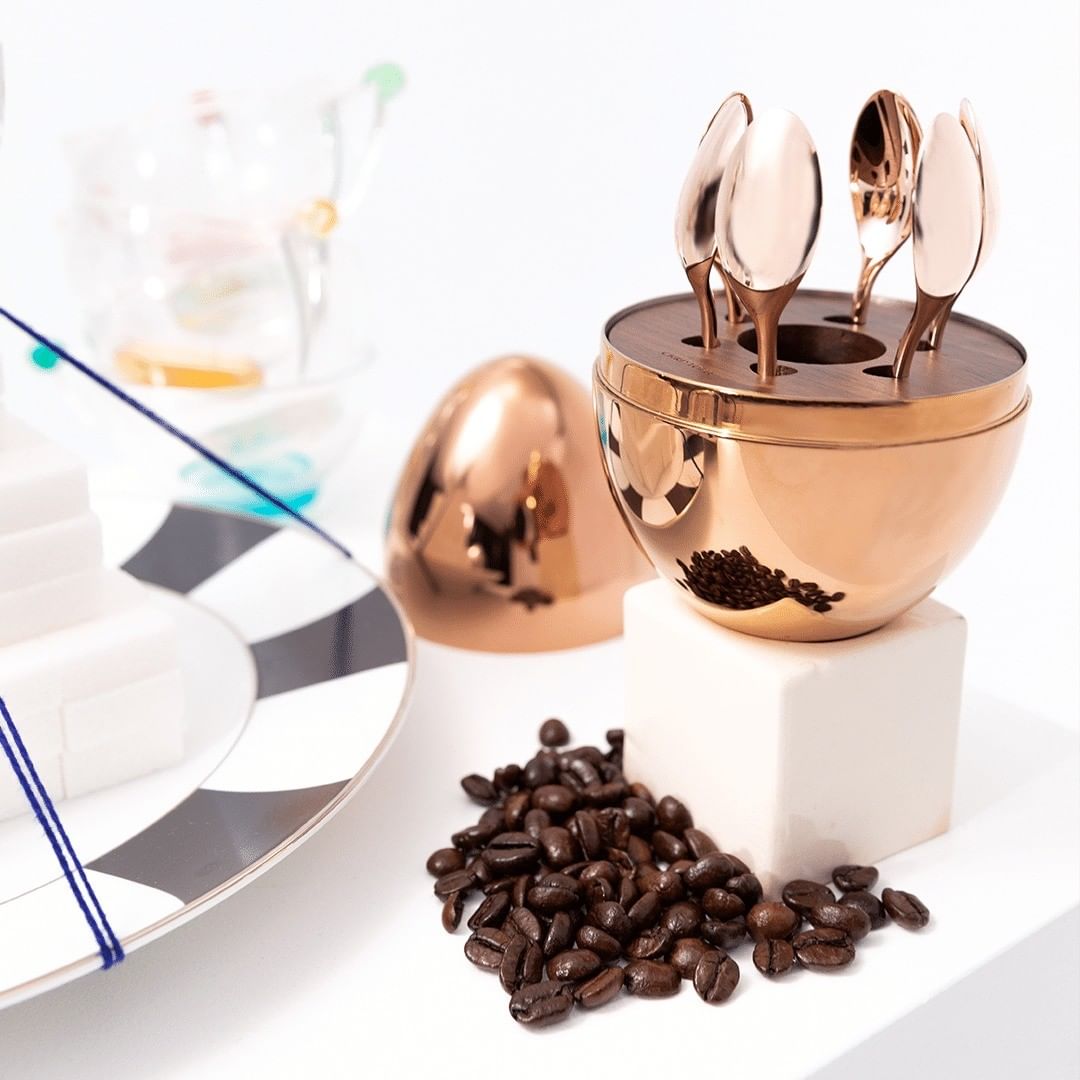 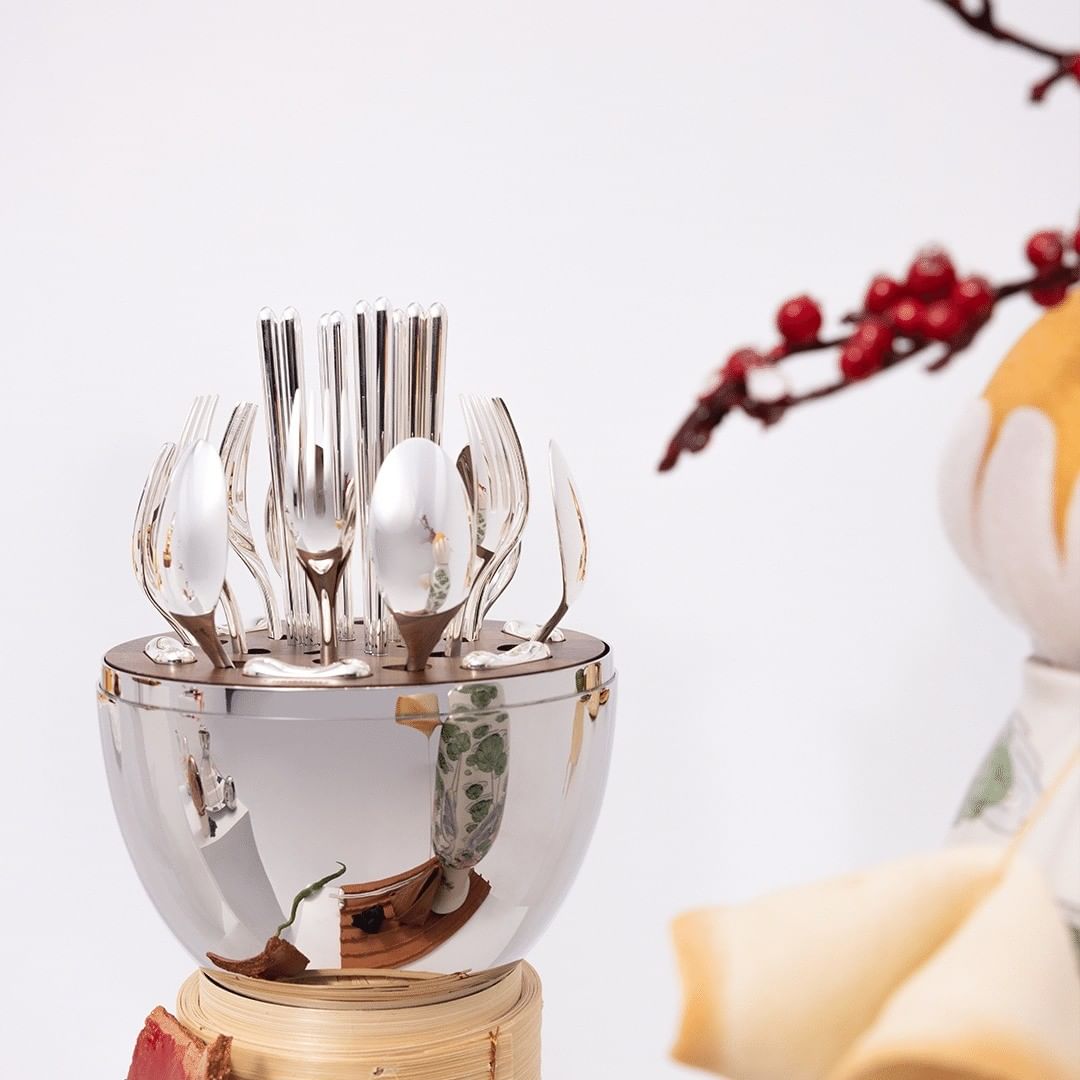